What is Return on Engagement - ROE

he math behind Return on Engagement ROE tends to vary, which is one of its primary issues, but it is calculated primarily by understanding the effect a community manager has on talking to someone after that person has mentioned the brand online. For example, if your company’s community manager reaches out to someone who has made a complaint about the brand and is able to rectify that complaint, then a potential Return on Engagement ROE calculation might be the time it took to make the contact and resolve the issue.

Another way ROE can be calculated is by looking at the percentage of engaged users within the community. This calculation varies by social media network. Here is how it is calculated for Facebook, Twitter, and YouTube:

We have highlighted a couple different ways Return on Engagement can be calculated in this chapter, and there are likely many others that we have not covered here. When you are reporting results to upper management, it is imperative that the math be clear and defend-able.

Although both of the methodologies we have outlined here are defend-able, the effect on the organization is not clear.

The fact that 25% of your fans on Facebook or followers on Twitter are engaged with your content does not necessarily translate into sales. To make that sort of correlation, you would need to do a lot of work on the back end to track your fans’ or followers’ activity. (We present more on this concept in the upcoming pages.)

Focusing on the wrong part of the funnel

Return on Engagement is not a substitute for ROI because it isn’t meant to capture sales. ROE is an appropriate calculation if you are focusing on creating brand awareness and being more actively considered before a buyer makes a purchase.

Return on Engagement is a fine metric if you are trying to understand how an audience reacts to your content online. It is not, however, a method to track the financial performance of your social or digital media campaigns. 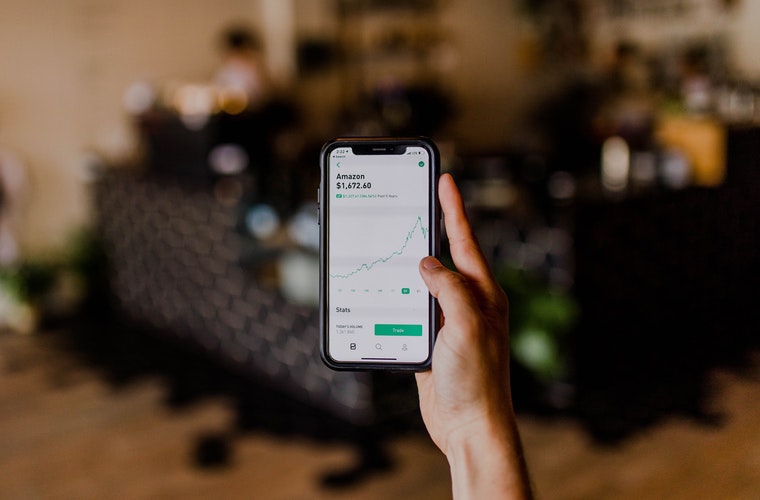 What is Return on Engagement - ROE

ROE What is ROE Return on engagement

What is a website is, What is the difference between the web app and websites, The website ideas you can use or create? The WWW the relations between them and the web app. Learn more about the websites by reading the articleWeb / WebsiteA website or web…

Brightery Wiki The easy way to get any information about brightery company. Brightery Logo Brightery changed the logo more than once, for improving the experience of clients. Brightery logo 2015 Brightery's first logo was designed 2015, it was reflecting the circle of integration to make…

What is a sitemap, And what is the usage of website sitemap, Why they're using sitemap xml files to crawl pages. And why google sitemap is great protocol for site map ?SitemapTo define what is site map (Also known as sitemap) is a list of pages included in website to…