Learn more about The WWW what does it mean, What World wide web do to men, What WWW Meaning, And what is WWW and who invented worldwide web? This is not everything, You can find more in this post from Brightery about the WorldWide Web and it's functions.

The World Wide Web (also known as WWW, And also known as the Web ), The WWW is an information system that documents and other web resources are identified by a Uniform Resource Locators (URLs, such as https://www.brightery.com/), And they may be interlinked by hypertext, and they're accessible over the Internet. The resources of the World Wide Web may be accessed by users using a software application we call it a web browser (Such as Chrome, Firefox, Tor, Edge...etc).

He created the first web browser in 1990 while he was employed at CERN Company, Switzerland. It was a beta version and The browser was released outside CERN in 1991.

The WorldWide Web resources may have a type of Any media type, Web pages are hypertext media that have been formatted in Hypertext Markup Language we call it (HTML language).

Such formatting allows for hyperlinks that contain URLs that allow users to navigate to other websites or web resources. They also could contain:

Let's say that Tim Berners-Lee wrote his first proposal for the World Wide Web project in March 1989 and the second proposal for creating the WWW in May 1990.

With Belgian systems engineer Robert Cailliau, It was formalized as a management proposal in November, 1990. It outlined the principal concepts and defined important terms for the WWW. The document described the "hypertext project" they called "WorldWide Web" in which a "web" of "hypertext documents" could be surfed and viewed by “web browsers”.

In the end of 90th, Tim had the first Web server and the first browser up and running at the company CERN. Then He developed the code for his Web server on a NeXT ( Computer software company ).

This is a server, Don't power it off

Berners-Lee Wrote a hand written label in red inc with the phrase: "This machine is a server. DO NOT POWER IT DOWN!!" To prevent it being accidentally switched off.

NeXT, Inc. was an American computer and software company founded in 1985 by the famous Steve Jobs, Head and Co-Founder of Apple company. Its was usually pronounced as "Next". 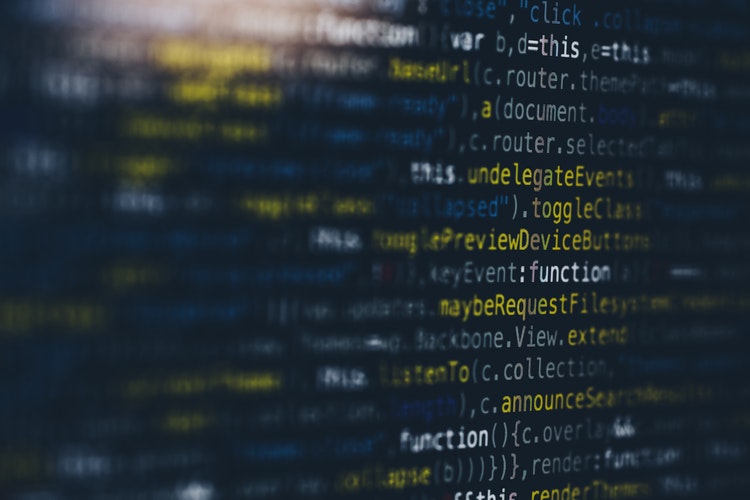 Learn more about The WWW what does it mean, What World wide web do to men, What WWW Meaning, And what is WWW and who invented worldwide web? This is not everything, You can find more in this post from Brightery about the WorldWide Web…