Earn 40% Commission When you affiliate with us, Brightery products

Twitter bot is a software has been built to help you manage your twitter accounts like a human to save your time money and do tons of daily jobs without headache. for more information visit Brightery Twitter Bot there's 2 versions, the SaaS version so… Read More 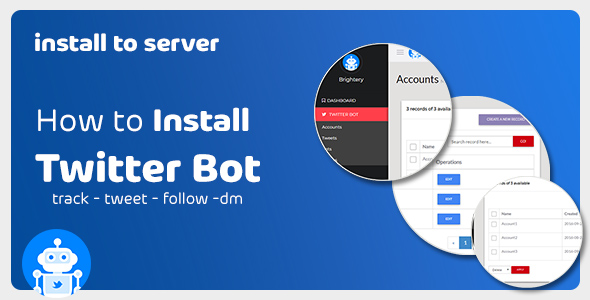 How to Install brightery twitter bot on your server

Hi,Install Twitter botThis is the documentation of how can you install twitter bot on your own server and make it run with no problems.Download fileAfter your purchase your own licence of brightery twitter bot from here or any other store downloaded your package, You got… Read More 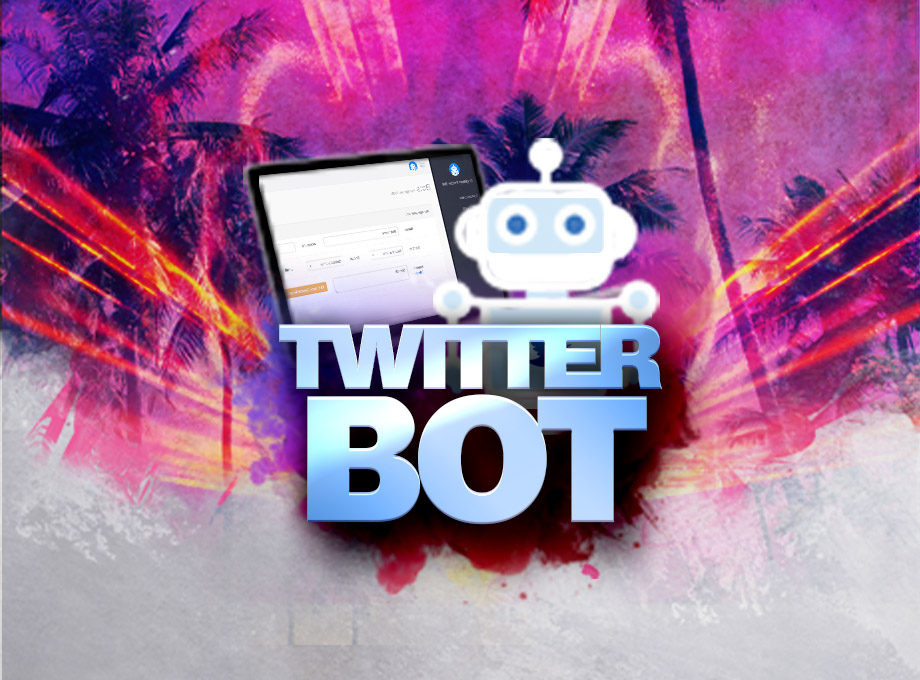